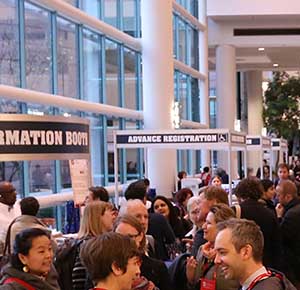 Vital Matters: The Astonishing Survival of the Gladzor Gospels 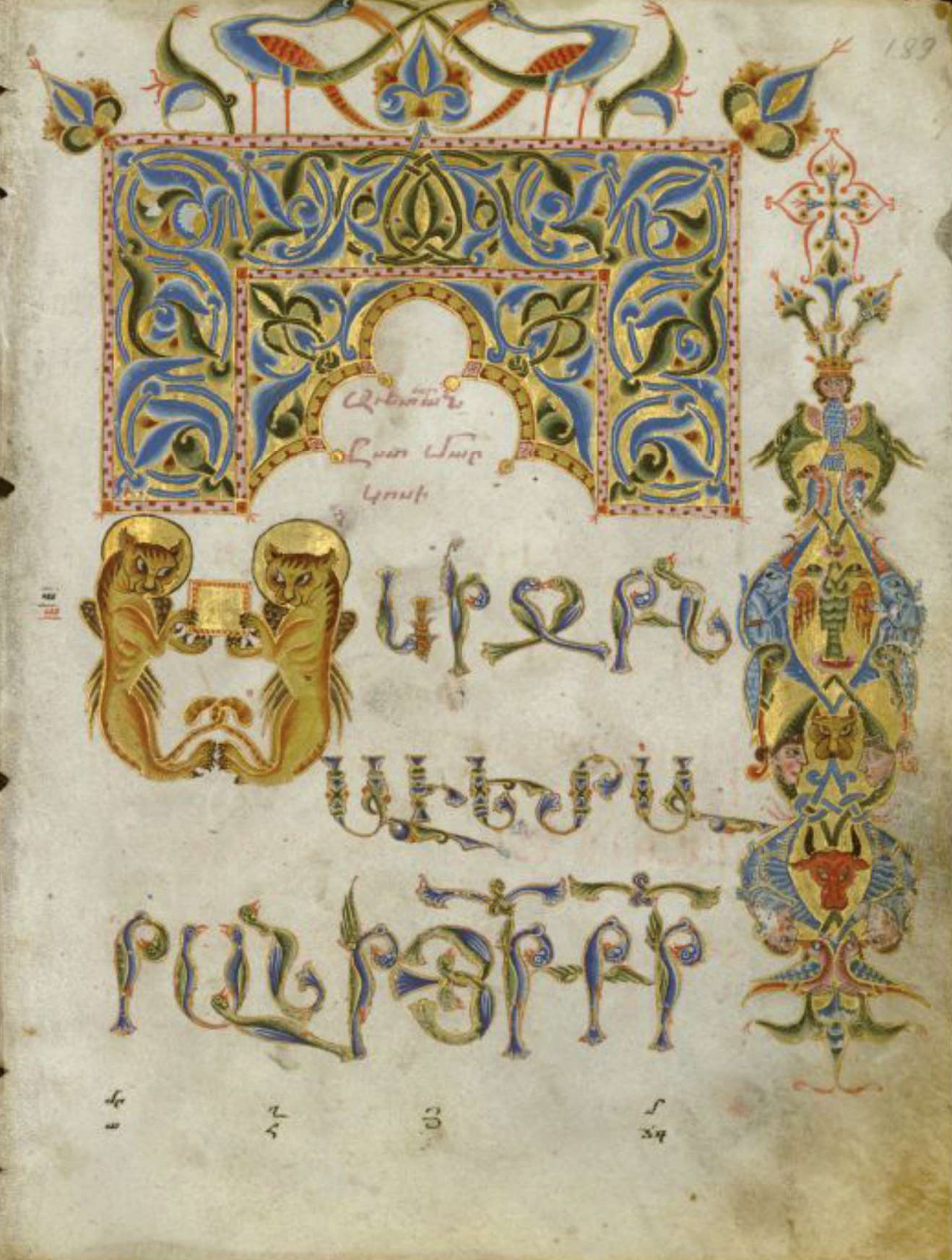 The incomparable illuminated manuscript of the Gladzor Gospels (1300-07) is one of the gems of UCLA Library Special Collections. The opening page of The Gospel According to Mark [page 189] is currently on view at the Fowler in Communication Systems in a Global Context exhibition. Join the Fowler in welcoming S. Peter Cowe, professor of Armenian Studies, and Chela Metzger, head of Preservation & Conservation at UCLA Library, for a discussion about the context, content, and materials of this 582-page masterpiece of 14th-century Armenian art. Learn about its genesis at the illustrious center of learning in medieval Armenia; the relationship between text and image on the Gospels’ pages; the traditional Armenian binding structure; and current work underway at UCLA to rebind this world treasure.

Vital Matters: Stories of Belief is generously supported by a grant from Lilly Endowment Inc.

PETER COWE is Narekatsi Professor of Armenian Studies and director of the Center for World Languages at UCLA. His research interests include Late Antique and medieval Armenian intellectual history, Muslim-Christian dialogue, and modern Armenian nationalism. The author of five books in the field and editor of 10, he is a member of the Accademia Ambrosiana, Milan, and a doctor honoris causa of the Russian-Armenian University of Armenia.

Consuela (Chela) Metzger does not have a Latinx background but, inspired by her name, has learned Spanish and collaborated with conservation teams at libraries and archives in Mexico, Guatemala, Peru, and Chile. She holds a library graduate degree and a diploma from the North Bennet Street School in Hand Bookbinding. Metzger publishes on bookbinding history and is head of Preservation & Conservation for the UCLA Library, where she has been working together with colleagues on a collaborative effort to rebind the Gladzor Gospels.