About MAP
Officially launched in 2019, the Member Advocate Program is the AAA's annual refer-a-friend campaign. While members are encouraged to refer colleagues throughout the year, the AAA officially launches the MAP campaign in March. Members and sections who refer the most friends and colleagues are eligible to win one-year complimentary AAA membership and a registration to the next year's annual meeting. Sections may also participate by having members indicate a section name in the referral field instead of an individual name.

We established this program to show the AAA's appreciation and acknowledge members' contribution to the association's growth. AAA members have always been the best at advocating for the field of anthropology and the association’s mission and benefits. Our power in numbers helps to strengthen and enhance the dissemination of anthropological knowledge.

Tiered Rewards
The rewards will be distributed annually in October. 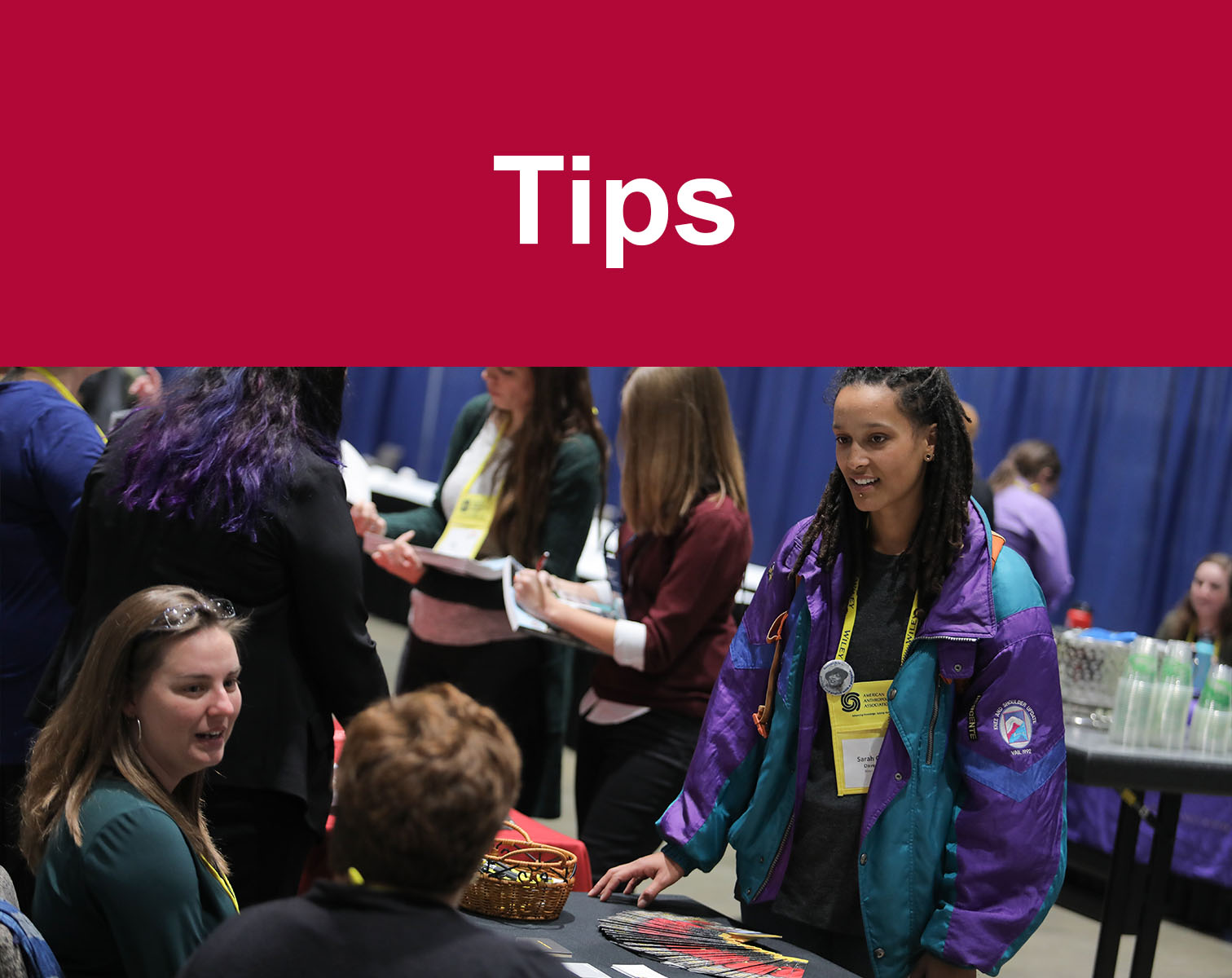 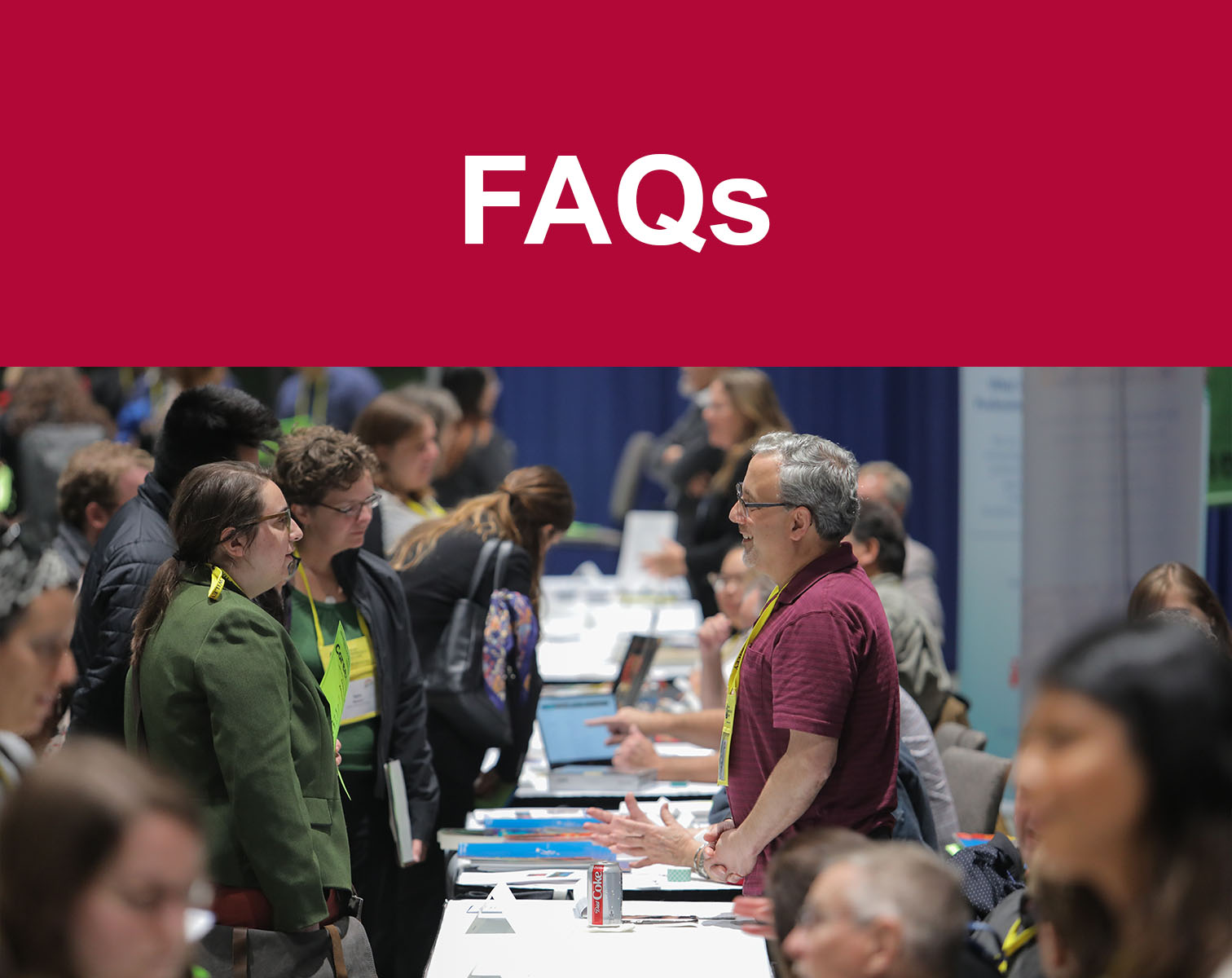 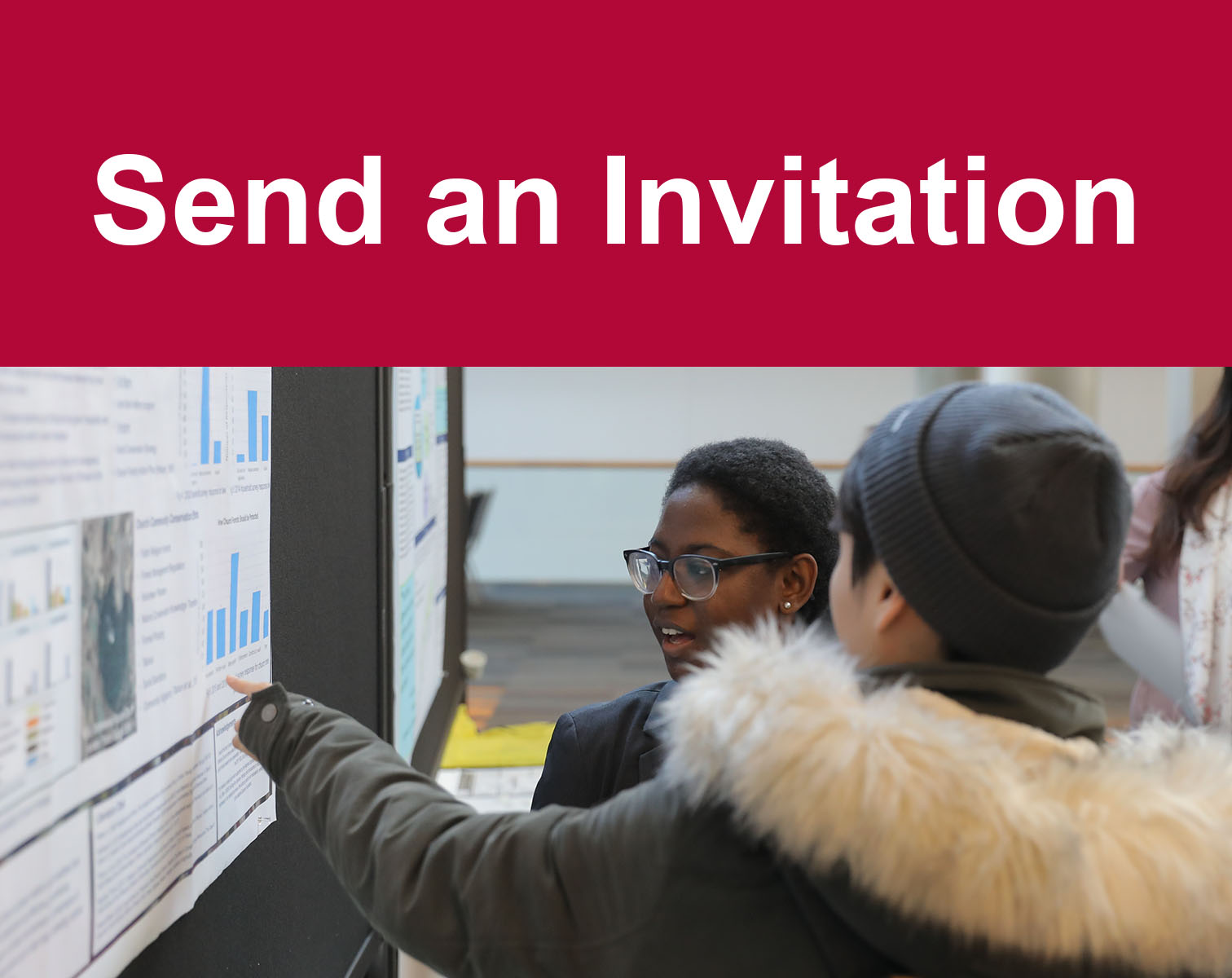