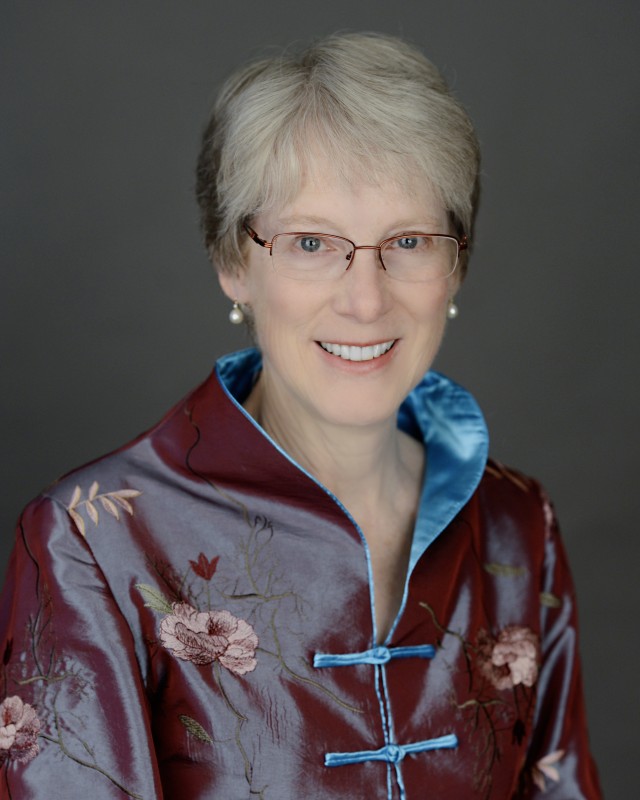 What first sparked your interest in anthropology?

I took my first class as a sophomore and fell in love with anthropology.  [My professor] captivated my imagination with her knowledge, experience, confidence, and ability to understand human culture. I am so grateful that she was my role model – always available to lend a guiding hand.

What did you intend to do as a career after pursuing an education in anthropology?

It was not clear to me that I had specific career options as an undergraduate anthropology major.  Consequently, I had minors in Education and in Spanish.  My intention was to teach high school French having lived in France as an exchange student for one year.

How do you utilize anthropological skills in your current position?

I use the same anthropological research skills in my own consulting practice as I did in my research projects at GM.  My particular area of specialty is organizational culture and change.  Field work typically involves a mix of two or more of the following techniques:  individual conversations and interviews, observation, participant observation, documents, surveys, and focus groups.

Why did you become a AAA member and how has it enhanced your professional development?

I became a AAA member while I was still in graduate school.  Almost immediately, I became involved with NAPA (National Association for the Practice of Anthropology) – a AAA section that included people holding various kinds of employment in government, business, non-profits, NGOs, and academia.  I found NAPA members to be a caring and welcoming community, and one that became the foundation for my professional network.  I found it thoroughly rewarding to play a key role in the first NAPA/AAA careers video, the NAPA Mentor Program, its updated Ethics Statement, its workshops, and numerous other initiatives.  My association with NAPA then became a stepping stone to wider AAA committee work on Co-PAPIA (the Committee on Practicing, Applied, and Public Interest Anthropology), MPAAC (Members’ Programmatic Advisory and Advocacy Committee), and on the AAA Executive Board.

What tips do you have for the next generation of student anthropologists?

I have four suggestions that are fairly general so they should be useful to anthropologists, particularly for those interested in careers in business, non-profits, NGOs and government positions.

I have two key hopes for anthropology’s future.  First, I hope for greater connection and collaboration across the discipline and within the association future?

Second, I would love to see all of us step out into the world beyond our day-to-day jobs. While we certainly need to discuss, confer, and debate among ourselves, I believe that making room in our busy lives for anthropological outreach is our next frontier and one worth embracing immediately.