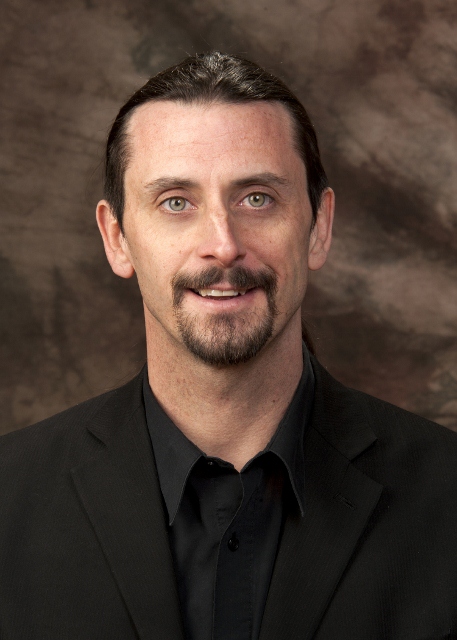 The American Anthropological Association (AAA) and the Society for Applied Anthropology (SfAA) are pleased to announce Mark Schuller, Ph.D., has been named the recipient of the 2015 AAA/SfAA Margaret Mead Award.

The Margaret Mead Award, offered jointly by the AAA and the SfAA, is presented to a younger scholar for a particular accomplishment such as a book, film, monograph or service, which interprets anthropological data and principles in ways that make them meaningful to a broadly concerned public. The award is designed to recognize a person clearly and integrally associated with research and/or practice in anthropology. The awardee's activity will exemplify skills in broadening the impact of anthropology – skills for which Margaret Mead was admired widely.

Dr. Schuller is associate professor of anthropology and NGO leadership and development at Northern Illinois University and affiliate at the Faculté d’Ethnologie, l’Université d’État d’Haïti. His research on NGOs, globalization, disasters, and gender in Haiti is supported by, among others, the National Science Foundation Senior and CAREER Grant and the Bellagio Center and has been published in two dozen book chapters and peer-reviewed articles.

Dr. Schuller is the author of two monographs, including Humanitarian Aftershocks in Haiti (Rutgers, forthcoming) and co-editor of four volumes, including Tectonic Shifts: Haiti since the Earthquake (Kumarian Press, 2012). He is co-director / co-producer of documentary Poto Mitan: Haitian Women, Pillars of the Global Economy (2009). Schuller is co-editor of Berghahn Books’ Catastrophes in Context: a Series in Engaged Social Science on Disasters, board chair of the Lambi Fund of Haiti, and active in several solidarity efforts.

Dr. Schuller will be honored at the SfAA Spring Meeting as well as at the 114th AAA Annual Meeting in Denver, where more than 6,000 anthropologists will tackle some of the world’s most pressing issues, including: public health, racial tension, the Middle East, social change and climate change.

Founded in 1902, the American Anthropological Association, with more than 10,000 members, is the world’s largest professional organization of anthropologists. The Association is dedicated to advancing human understanding and tackling the world’s most pressing problems.