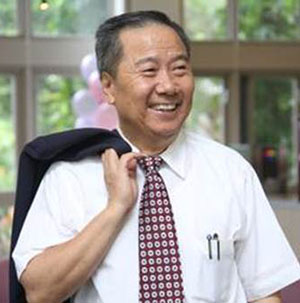 Anthropologist Shu-min Huang (Michigan State, 1977) has been named a recipient of Taiwan's 2015 Presidential Science Prize, given once every two years to the most outstanding Taiwanese scientists. He is the first anthropologist to receive this award since its establishment in 2000.

“For his outstanding achievements in sustainable agriculture, ecosystem analyses, minority development and grassroots democracy, and for his leadership to advance Taiwan’s research capacity in anthropology and to promote Taiwan’s international visibility, this award is present to Academician Shu-min Huang.”

Established in 2001, the Presidential Science Prize recognizes research excellence in applied, fundamental, life and mathematical sciences, as well as social studies. It is considered the highest honor for members of Taiwan’s scientific community.