Thank you for helping us to make the 2016 Anthropology Day celebration a tremendous success! 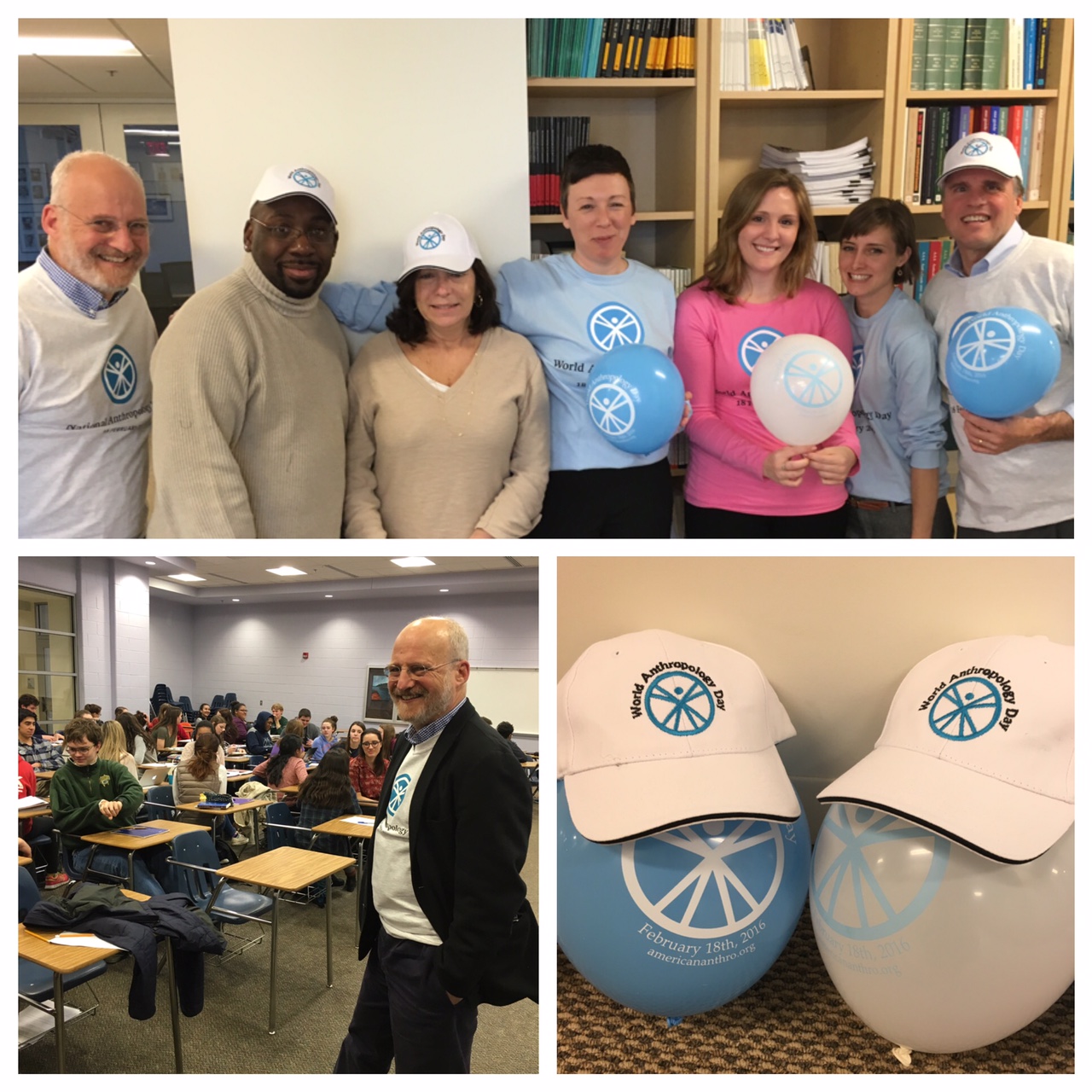 Thanks for sharing the #AnthroLove!

Keep an eye out for updates about next year's Anthropology Day events (and check out the Storify feed of this year's celebrations) by visiting the official Anthropology Day page. It's never too early to register your group!