In This Section
Home | Stay Informed

This informative series covers everything from career advancement and educational development to academic freedom and newsworthy events from around the world.

The 2023 Anthropology Live event series kicks off with a film screening and conversation with the key participants of My Rembetika Blues, a documentary on the history of Rembetika music or the Greek blues!  Please check back for more events this spring.

Join AAA for a discussion with filmmaker Mary Zournazi and Grammy-winner Christopher C. King on the film MY REMBETIKA BLUES. Weaving together different stories of music and migration, the film documents the history of Rembetika music or the Greek blues. A music born of exile and the streets and developing its roots from the mass migration of people in the early twentieth century, the film gives the viewer a wealth of experiences that are often left out of the chronicles of history. The film touches on themes of loss, history, music, and family.

Access to the film is provided by our partnering group Documentary Educational Resources.

Mary Zournazi is an Australian filmmaker and philosopher. Her multi-awarding winning documentary Dogs of Democracy (2017) was screened worldwide. Her recent documentary film, My Rembetika Blues is a film about life, love and Greek music. She is the author of several books including Inventing Peace with the German filmmaker Wim Wenders. 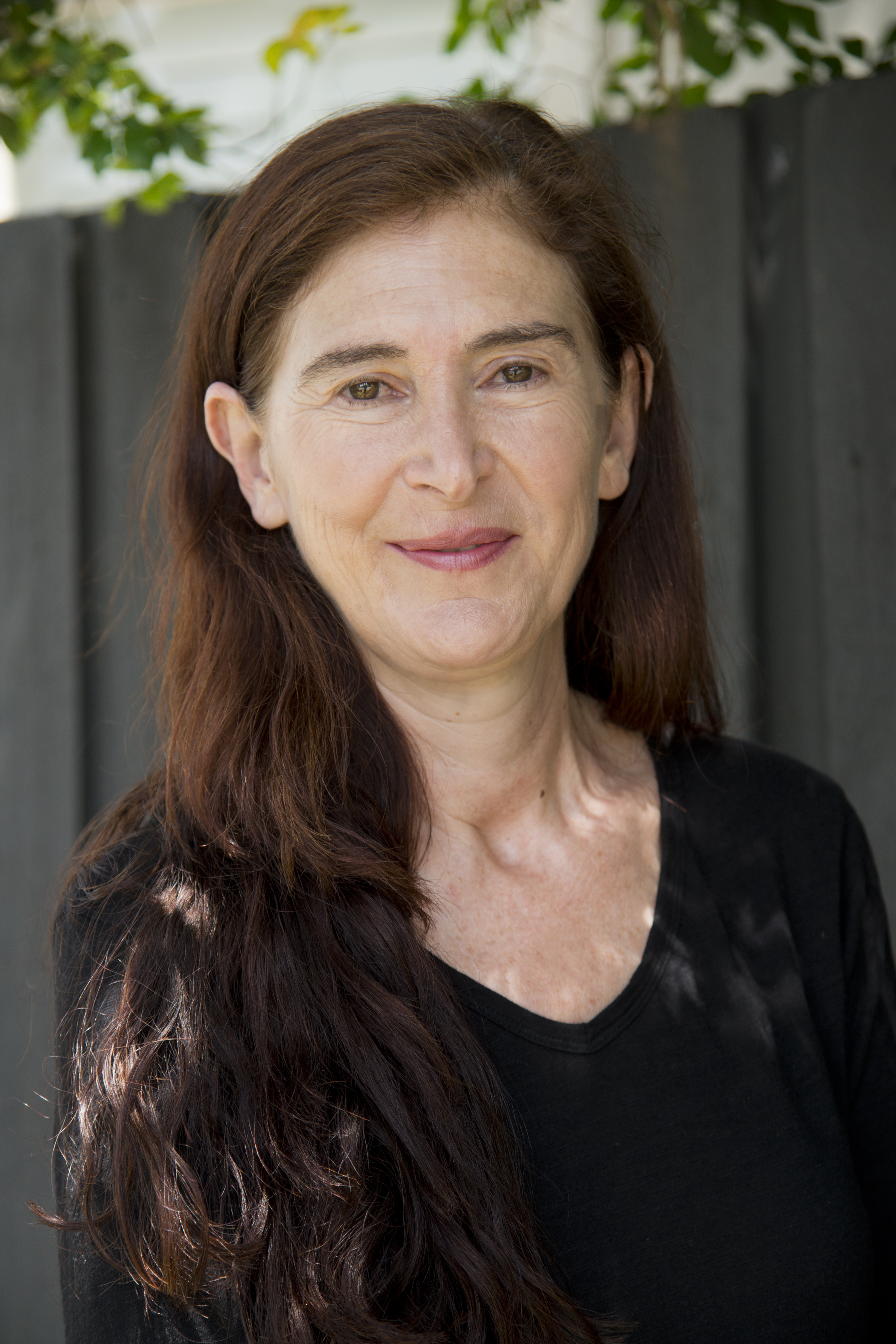 Christopher C. King is an ethnomusicologist, writer, and advocate of traditional music. He has produced over 351 CD collections of folk music. In 2002 he won a Grammy in the Historical Production category. In 2018 he published a book about the traditional folk music of northwestern Greece, Lament from Epirus (W.W. Norton).  He is the Editor (Chair) of the Association for Recorded Sound Collections Journal.  He regularly presents lectures for the Gennadius Library in Athens, Greece and for the US State Department. In 2022 he was awarded Honorary Greek Citizenship for his work in promoting the music of Greece. He now lives in Konitsa, Epirus. His website is: www.longgonesound.com.

More information, including abstracts for each event, will be available on the upcoming Anthropology Live website shortly. If you’re not already, please take this opportunity to join AAA as a member today.